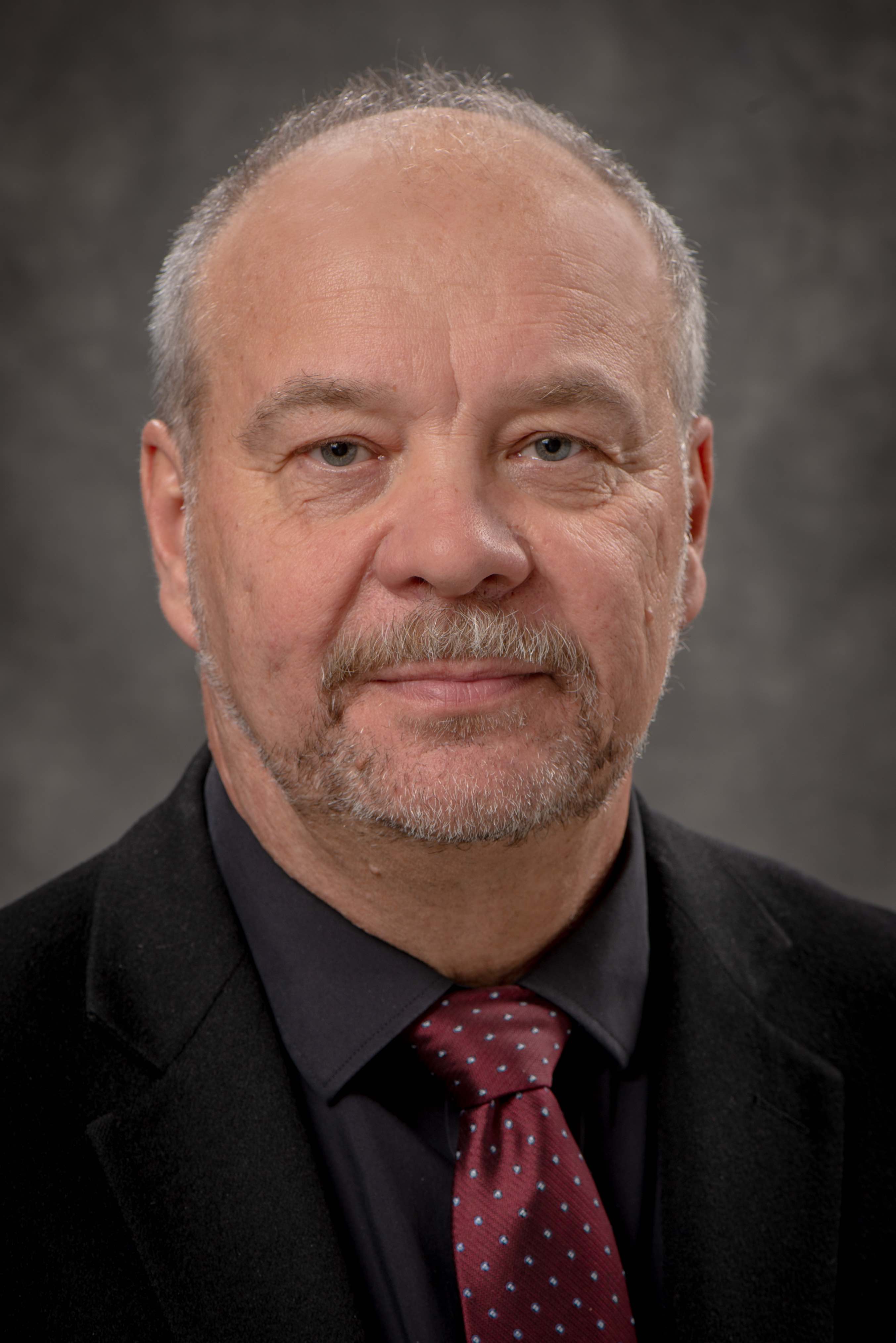 Robert Kostecki, a senior scientist at Lawrence Berkeley National Lab (Berkeley Lab), has been elected a vice president of the International Society of Electrochemistry, an organization that advances electrochemical science and technology. In his role on the executive committee, which extends from 2020 to 2022, Kostecki will focus on the society's regional sections.

Kostecki is division director of Berkeley Lab's Energy Storage and Distributed Resources Division, responsible for scientific, programmatic and strategic leadership in the areas of energy and environment through expanding existing research programs, assistance with development and maintenance of sponsor and partner relationships and creating new research initiatives. He is often recognized for his pioneering work in characterization of electrochemical interfaces and electrochemical systems engineering, which helped bridge the gap between fundamental science and applications of significant technological importance e.g., rechargeable batteries, fuel cells, photo-electrochemical reactors and desalination techniques.